So I got the change to compare two nearly untouched Anastasia Beverly Hills palettes– the highly controversial Subculture and the very new Prism. Thanks again to Melissa Korn again for letting me play with some of her palettes!

There were two things I was curious about regarding the two new palettes. First, I wanted to know if ABH changed the formula between the two palettes because of the backlash from Subculture. Second, I’m sure I’m not the only person who noticed how similar the two palettes were. One thing to note is that Prism was released with the holiday collection and is limited edition. If it interests you, pick it up quickly!

Let’s check it out!

I have to say, Prism interest me more. I never had to talk myself out of buying Subculture because the amount of greens didn’t appeal to me at all. But in Prism, I love the two blue shades (especially dimension), the duo chrome of throne intrigues me, and I love lure because I have an addiction to taupe mauve shades.

Just looking at them, the palettes look similar. I’m not saying that they’re exact dupes for each other, but they clearly come from the same color family. And remember, these two palettes were released about 3 months apart.

The set is really similar to each other, particularly eden and roxy, sphinx and adorn, unity and dawn. Some of these shades are so similar to each other, that it makes no sense to have them in the past two palettes recently released! On the top is the first row of the prism palette and on the bottom is the closest matching shades from the subculture palette.

As for the formula, I found that the mattes in subculture were much more fallout prone than those in prism. The shimmers in prism felt a little like some of the recent shades I picked up from Colourpop– hard pressed, and it almost felt as though it was going to seal up (also known as hard pan, this is when a film of sorts forms over a product from over exposure to water or oils/too much swatching. This occurs most often with drugstore powders). Some shades, like cube and lucid from their respective palates, did actually seal up.

Here’s the second set of shades I thought looked similar. The shades from prism are in order (this is the bottom row) while the shades from Subculture are matched to the shades that look closest. Some shades, like destiny and fudge, look nothing alike while pyramid and electric look almost identical, as do parallel and fudge.

Some shades like lure and mercury are similar in tone– some kind of mauve grey (mercury is heavy grey, while lure is heavy mauve), which doesn’t mean they’re the same shade, but it just feels uninspired.

Once again, the point of this post is to show how similar these palette are, and in fact some shades will look exactly the same on the eyes. In fact, I’d say that they’re close enough that it isn’t justifiable to get both.

I have never actually tried any sort of Anastasia Beverly Hills palette on my eyes, so I can’t speak for how well I found them to work. Overall, I felt like it caters to a specific eyeshadow type. You will like this palette if you…

c) Know you’ll use every color in it AND a&b apply to you.

If a couple of the colors appeal to you, Our Beauty Cult has two posts on dupes for each one. See prism dupes here and subculture dupes here. I love this website for finding really helpful, high quality, dupes if you want a specific shade.

I personally would rather pick up Prism than Subculture because I think the formula is better and easier to work with. I also find it to be more interesting and more cohesive.

If you are a consumer looking to purchase one of these for the holidays: Pick. One. I don’t think its reasonably for anyone to own both for use in their personal collections.

BLOG UPDATE: I am really sorry for being low on posting this month! I’ve been participating in an online challenge called NaNoWriMo, where I attempt to write 50,000 words of a novel in a month. This means I’ve been devoting all of my free time to that, instead of blogging. However, as the holidays are approaching, I’ll have more free time to write and I’ll have more holiday content!

All products discussed in this post were purchased by me/ swatched by me.

Check out my social! 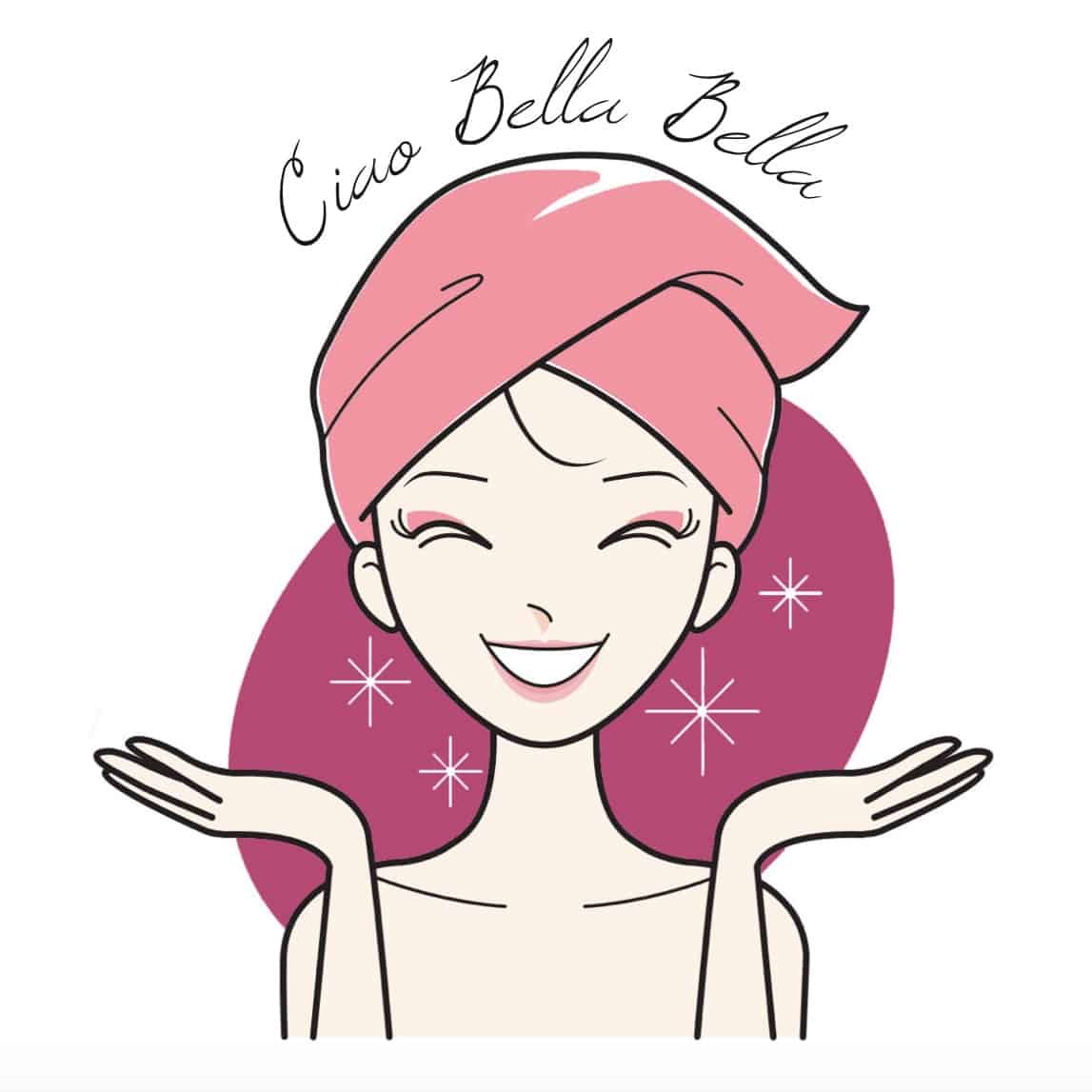 Ciao Bella! I'm Sloane Bella and welcome to my blog about all things beauty. I love cooking, writing, and makeup. I hope you enjoy it!

Support the blog and get a discount by using the following links and codes!

Use this code to get 15% off your order: REFXDRZBHVKV4